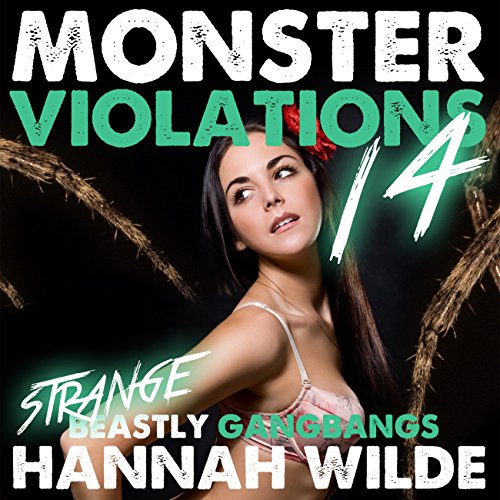 Following a terrible string of bad luck in Las Vegas, Olivia and her friends find themselves stranded without any gas in the middle of the Nevada desert. Not heeding the warning of a nuclear test site, things go from bad to worse when Olivia finds herself captured by mutants from the hills.

Shelby is cute enough that she's grown accustomed to random creepy men vying for her attention. But when she meets Cameron Nickle, an eccentric doctor who can't stop talking about plants, she's intrigued, at least.

Kathy had big dreams of becoming a world famous magician but, after her first big show is a massive disaster, she abandons the world of magic for more practical pursuits.