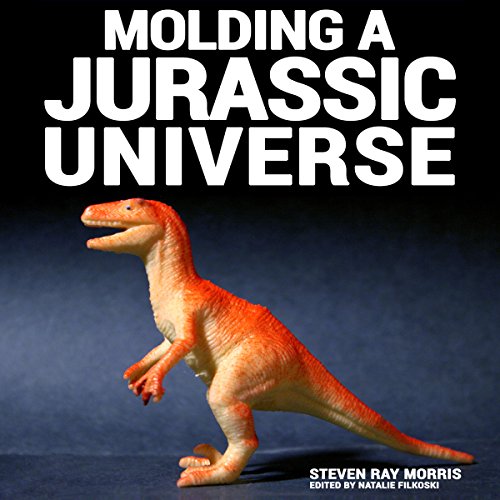 Molding a Jurassic Universe is a collection of essays exploring the space where nostalgia and geek culture collide, all through the lens of Jurassic Park and the Jurassic Park franchise. The 21 essays muse on traumatized heroes, dinosaur martyrdom, the ethical implications of having a theme park full of extinct creatures brought back to life, cynicism as form and function in filmmaking, a shaving cream can as a foundation to worldbuilding, and more. Molding a Jurassic Universe is also a primer for the onscreen world of Jurassic Park on the eve of the rebirth of this franchise.

Not bad, but not outstanding.

The book is somewhat good but it's too short. The essays lack the in depth analysis it should have had.

Seeing the movies in a whole new way

I loved this book. I have always been a Jurassic Park fan, but this book really made me think about the themes of the books/movies which I hadn't really done previously. this book is great if you haven't seen the movies in a while because Steven does a great job of refreshing your memory on the events of the series while at the same time examining the fandom and the universe created by the books and the movies. Narrator was good too. 5 stars