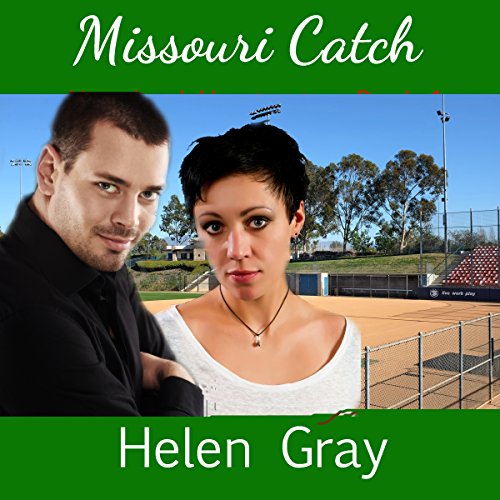 High school softball coach Dale Denning is persuaded to masquerade as catcher on her twin brother's company-sponsored all-male summer baseball team. During a game, she trips on a bat - and meets Justin Whitaker, owner of the company. Focused on her job, church, and missions, the last thing Dale needs is the complication of a man in her life. One bad experience is enough.

Having been deceived by his girlfriend in high school, Justin hates deception of any kind. Once he discovers who Dale is, he finds himself attracted to her. But, if she will deceive him in a small thing, won't she deceive in bigger ways?

When it appears she has conned his Alzheimer's-afflicted dad into signing over company assets to her, what is Justin to think? Will he learn to trust God to show him the truth?

What listeners say about Missouri Catch