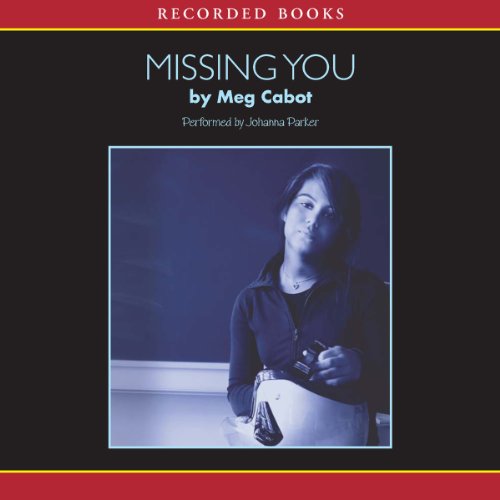 By: Meg Cabot
Narrated by: Johanna Parker
Try for £0.00

A few years ago, Jessica Mastrani was struck by lightning, gaining a special ability to find missing persons. When the government found out, she went to work. Finding terrorists, reuniting soldiers with families, finding the lost kid down the street: you know, that sort of thing.

Now, suddenly, Jessica's lost her powers. Not that she's complaining. But it's not so easy to become a normal teen again after seeing violent terrorist attacks in Iraq, being featured on newscasts across the country, and having a television series made about your life. And then there's the super-hot, kind of social delinquent ex-boyfriend Jess left behind. There's one benefit to actually having psychic powers: you know when he's going to show up.

"January LaVoy, an accomplished narrator with a beautiful, deep voice, does full justice to Coben's suspense-filled crime story.... Her pace is good, and her diction is clear. Her New York accents are funny and always under control.... A compelling listen." ( AudioFile)

What listeners say about Missing You

But why only have just the last book in the series? Need to get the other books on audio.

just perfect as always
Meg's amazing, have them all :D
But i really wanted the rest of the audiobooks kk