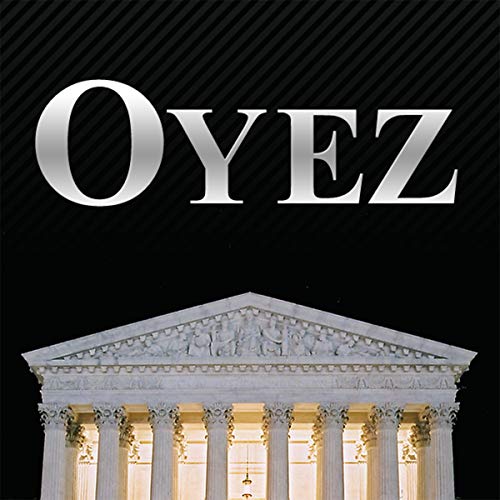 The Court was called upon to consider the constitutionality of a number of instances, ruled on jointly, in which defendants were questioned "while in custody or otherwise deprived of [their] freedom in any significant way." In Vignera v. New York, the petitioner was questioned by police, made oral admissions, and signed an inculpatory statement all without being notified of his right to counsel. Similarly, in Westover v. United States, the petitioner was arrested by the FBI, interrogated, and made to sign statements without being notified of his right to counsel. Lastly, in California v. Stewart, local police held and interrogated the defendant for five days without notification of his right to counsel. In all these cases, suspects were questioned by police officers, detectives, or prosecuting attorneys in rooms that cut them off from the outside world. In none of the cases were suspects given warnings of their rights at the outset of their interrogation.