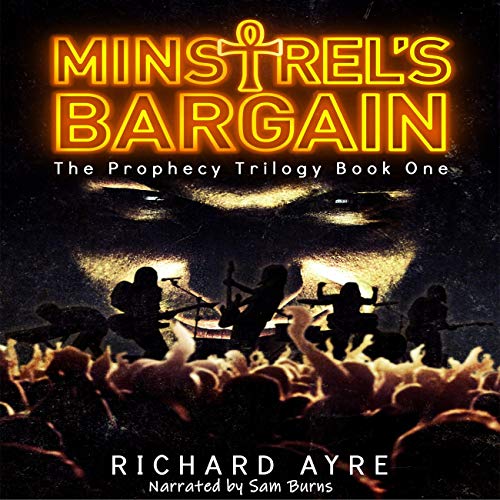 With time running out for humanity, Sturgess is threatened by an age-old malevolence.

And if it is triumphant, the souls of millions will be destroyed.

What listeners say about Minstrel's Bargain