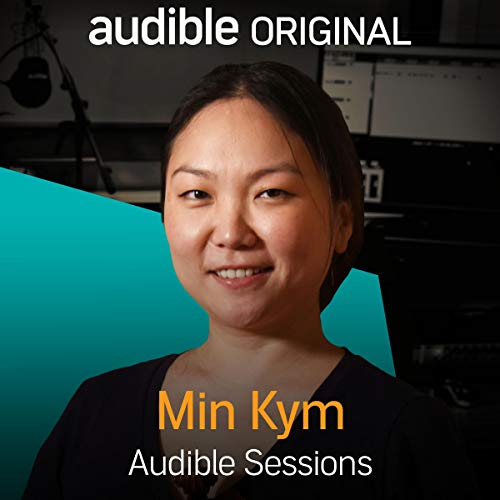 Internationally acclaimed violinist Min Kym visits the Audible Studios to tell Robin Morgan more about her new book, Gone: A Girl, a Violin, a Life Unstrung. After being accepted at the Purcell School of Music at just seven years old, winning multiple honours and prizes and performing with the world's leading orchestras, Min Kym is certainly fulfilling her enormous potential. But it wasn't always that simple. Gone is the story of the intense bond an artist forms with their one "true" instrument - in Kym's case, a 1696 Stradivarius which she began playing at the age of 21. After securing a Sony recording contract and commanding solo recitals at the world's most prestigious concert halls, in 2010 the violin was stolen from her. Traumatised and unable to play, her career fell apart. In 2013 the violin was recovered, but the story was far from over.

What listeners say about Min Kym