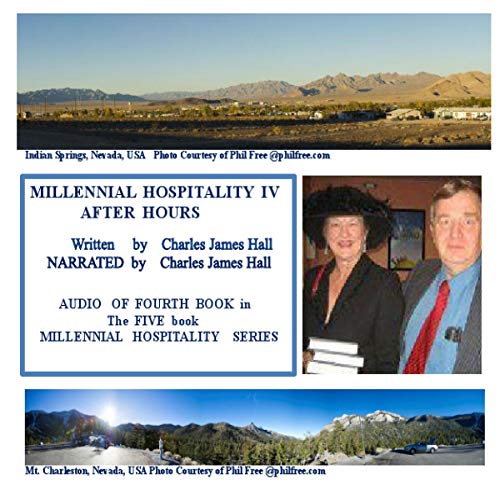 In the first three volumes of his memoirs concerning experiences while serving at Nellis Air Force Base, Charles Hall gave astonishing testimony of having met with “Tall White” extraterrestrials located at a secret underground facility at Nellis.

Charles Hall's report (Millennial Hospitality I-III) of his encounters and deep interactions with tall humanoid beings living on the USAF Nellis Range remains without serious challenge to this day. And this is remarkable, as its implications are so radical; they reveal an entrenched presence in the American Southwest that predates the arrival of Euro-Americans in the area, and that continues with covert protection and support from the US government while maintaining communications with a distant home location. Hall's powerful and entirely self-consistent narrative, filled with surprising and revealing detail, is so impressive that I have chosen it as the only example of modern human-ET contact to receive major coverage in my web pages. Gerry Zeitlin, "Open Seti Initiative".

It is possible that eventually, the story Charles Hall tells will be seen as a pivotal moment in ufology. His story has become the key to linking a disparate series of reports, encounters, and claims that have circulated in UFO circles without a home for many years. This fourth and final account gives us the most detailed look ever into one aspect of a covert military-alien liaison that has been underway for decades.

I had a dream at 12 years old about chapter 20. I am so happy and settled to find out I was right all these years.