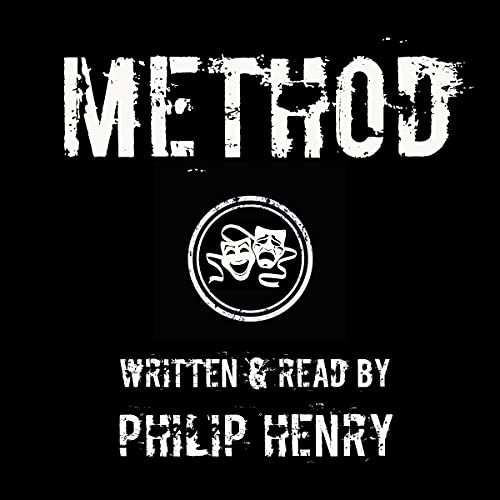 After being the standout talent of his class, Sean Black finds the acting world hard to break into on a professional level. Then, a chance meeting with another actor convinces him that if he wants to play a part, he has to live that part.

As his career begins to take off, Sean doesn’t shy away from experiencing everything his character would, in order to find the truth in his performance. But who is he when he’s not in character? Does he even know anymore?

As the roles get bigger and the parts get darker, the risks he must take get greater. Sean won’t stop, but he must be stopped because there’s madness in his method.

What listeners say about Method