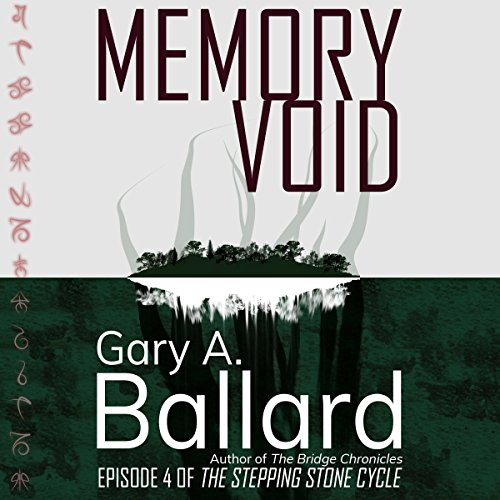 In his house at R'lyeh, dead Cthulhu waits dreaming.

Dr. Jack Carter has spent the last 18 months in the care of his friend Dr. Martin Dyer, after waking from an amnesiac fugue state. His wife Sarah had disappeared while they vacationed, and suspicion had fallen on Jack, though he could remember nothing from their last days together. Jack's investigations into her disappearance had brought him face to face with unexplainable supernatural phenomenon, and Martin knew more about the strange happenings than he would admit.

When their friend FBI Agent Bill West calls them both in to consult on the case of serial killer Walter Cosgrove, the mystery deepens as Martin's past connections with the killer come to light, connections which he cannot remember. What secrets lie beneath Walter's killing room in the Virginia Barrier Islands? What does Martin really know about Walter's past? And what is Cthulhu, the Sleeper who lies dreaming in the lost city of Ry'leh?

What listeners say about Memory Void