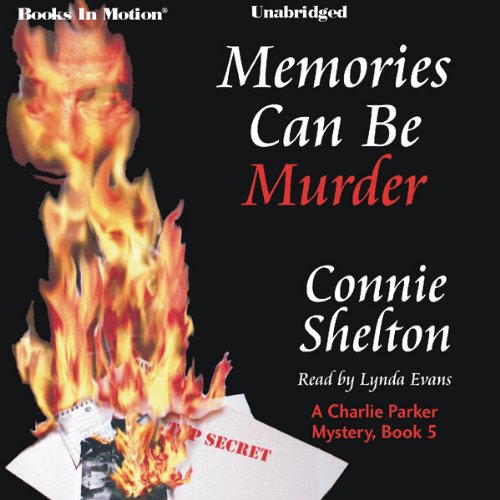 Memories Can Be Murder

By: Connie Shelton
Narrated by: Lynda Evans
Try for £0.00

Upon returning to her New Mexico home after visiting her fiance in Hawaii, private investigator Charlie Parker discovers that her mother and father, a scientist at Sandia Labs, were killed in a suspicious small plane crash. When Charlie starts asking questions, a series of theft ensues, and the body count begins climbing. The trail takes her down twisting avenues and around unexpected corners as Charlie follows her instincts and the evidence. She ultimately realizes that she must unravel the past to save her future.

What listeners say about Memories Can Be Murder