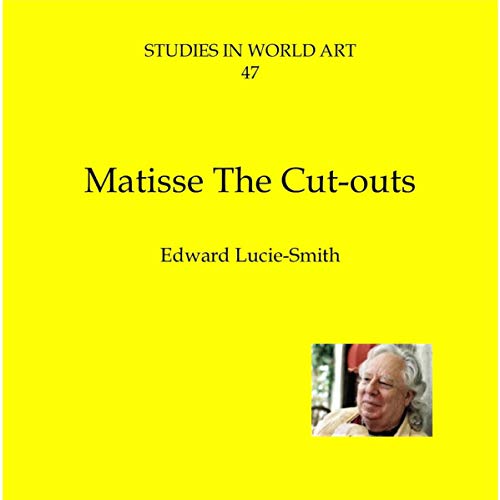 The big exhibition of Matisse's Cut-Outs at Tate Modern in London was, certainly on the face of it, everything that a major museum of modern and contemporary art should be doing. It was beautifully presented, very professionally curated, had an extremely thorough, excellently illustrated catalogue, and was greeted with ecstatic reviews.

It was thronged with visitors, but fortunately not to the point of suffocation (as was the case, alas, with the National Gallery’s Leonardo da Vinci exhibition). The rooms in which it is shown were big enough to allow the visitor enough space to view the exhibits from a variety of distances, and the works themselves were often on a suitably grand scale.

What listeners say about Matisse: The Cut-Outs

More a review of a exhibit

I was expecting more of a history of Matisse's work with cut-outs but this ended up being more of a general review on a Matisse exhibit at the Tate Modern art museum.