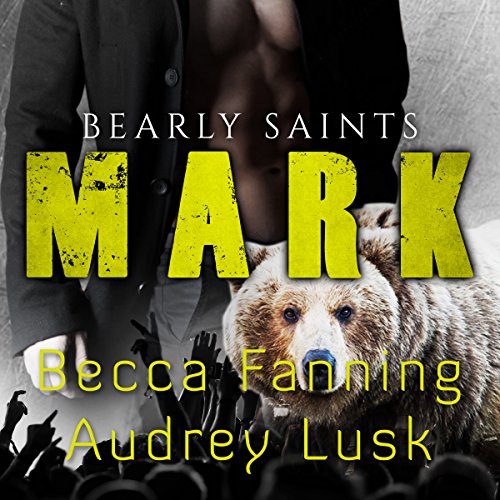 Addison Adelaide-Spencer has always had a natural talent for songwriting. She find herself humming a tune, then running around the house like a chicken with its head cut off looking for a pen and scrap of paper. Receipts, index cards, and magazines: nothing was safe from her scribbles. But these were songs she wrote for herself, not for anyone else. So when her Grandma sent her song to the Konstantine Talent Agency without her knowledge, Addison flipped her lid. Would these strangers even accept her, given her family secret?

Mark Saint knows talent when he sees it. His grandfather used to say "There ain't no fakin' talent." On stage he plays the same bass fiddle his grandfather did and is always looking for the best songs for him and his brothers to record. So he drove across the state to the dilapidated house in the middle of nowhere to meet the woman who wrote this special song. When he first laid eyes on her, he knew she'd be his mate.