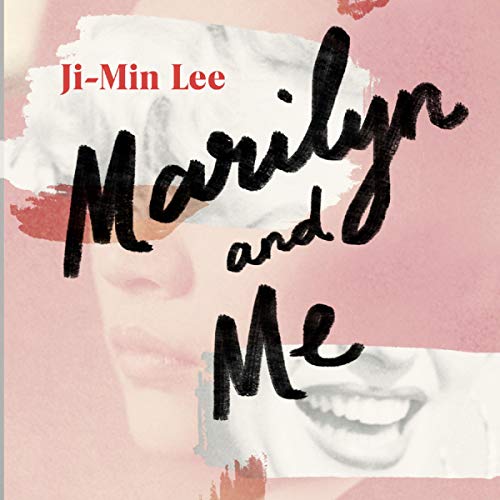 A gripping and heartwrenching novel of damage and survival, grief and unexpected solace, Marilyn and Me is a fascinating - and timely - insight into an extraordinary time and place.

How do you translate the present when you can't let go of the past?

It is the winter of 1954, and in the rubble-strewn aftermath of the Korean war Marilyn Monroe has come to Seoul to perform to the US soldiers stationed there. Incongruous in her silk dress and flawless makeup, she sings of seduction and love, dazzling battle-scarred Americans and Koreans alike.

Alice, the woman chosen to be Marilyn’s translator, was once Kim Ae-sun, before her name was stolen from her - along with so much else - by the war. With her prematurely grey hair, her fraying lace gloves and the memories that will engulf her if she lets them, Alice works as a typist for the US military. It is a job that has enabled her to survive, and to forget.

As they travel across the country over the four days of Marilyn’s tour, the two women begin to form an unlikely friendship. But when Alice becomes embroiled in a sting operation involving the entrapment of a Communist spy, she is forced to confront the past she has been trying so hard to escape.

What listeners say about Marilyn and Me