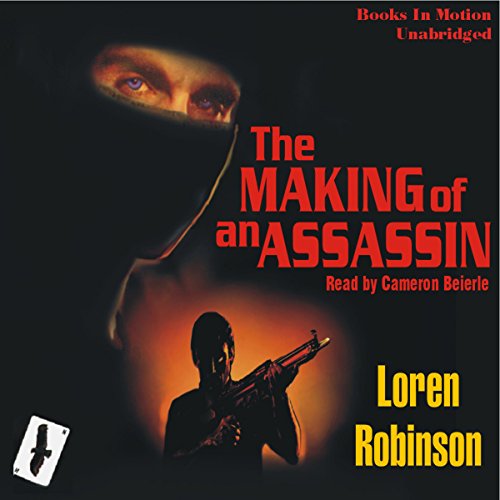 Making of an Assassin

Making of an Assassin

This is the prequel to "The Hawk Series".

Lane Palmer had it all, a good government job, plenty of friends and a loving family. Then, in a horrible instant, he lost everything. His life seemingly over, he thinks of suicide, but turns instead to revenge. The American sets out on a holy war of his own. Using contacts made during his service with the CIA, he searches for the five Jihad terrorists responsible for the death of his family. Tracking the killers across five continents, he hunts them down, one by one, violating every CIA rule of engagement along the way. Disgraced and sent back to Washington, D. C., facing criminal charges and possible life imprisonment, he is instead recruited by a U. S. Rangers Colonel who recognizes Palmer's unique survival instinct and deadly skills. Fearless in battle, and with no mission too dangerous, the recruit fights on risking himself and others in order to win, or die. The legend of "The Hawk" is born.

This story would have been great if the entire thing wasn't read like the 5:00 news...I was really looking forward to a good story, and instead I had to try really hard not to fall asleep from the monologue

I bought this book yesterday, looking forward to another great listen. I've got to say I'm shocked and very disgusted by the narrator. He sounds like a Bot in places and has no idea how to play different characters. His accents are pathetic! French ambassadors sound like russian mafia thugs

I've listened to a lot of audiobooks and heard some bad ones but this is so bad I can't listen to it!!

I have deleted this from my computer and certainly won't be purchasing any more books by this narrator, which is a pity because he's ruining a good authors work. I don't complain often but this was so bad I had to say something.