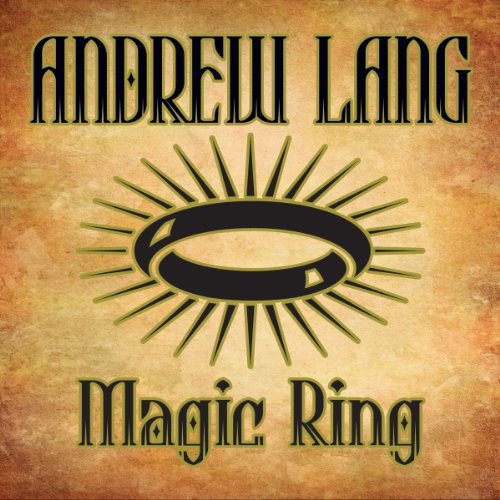 By: Andrew Lang
Narrated by: Michelle Ford
Try for £0.00

There lived an older couple with one son, Martin. When the husband died, he left behind only a small amount of money for his wife and Martin. Finding themselves without food, the wife, although she had wanted to keep the money for a rainy day, sent Martin into town with half of their money to buy grain for a year. When he walked into town, he found a dog that had been tied up and was being beaten for eating a pig of the butcher. Martin, unable to stand watching the dog be beat, offered to purchase the dog and spent all the money allotted for grain on the stag-hound. His mother was very angry and sent him back the next day with the rest of the money to buy the grain.

When Martin entered town, he saw a man dragging a cat by a string heading off to drown the creature. Martin offered to purchase the cat instead and spent the rest of the family's money on the cat. Outraged, his mother kicked him out of the house and off he went with the dog and cat, Schurka and Waska. Martin worked honest labor for the next year, and then finds himself on quite an adventure after he rescues a burning damsel and takes her back to her father. From him, he receives a magical ring that seems to get him into more trouble. Luckily, he has his companions, Schurka and Waska, who remember how he once saved them, and they serve him just as faithfully.

What listeners say about Magic Ring