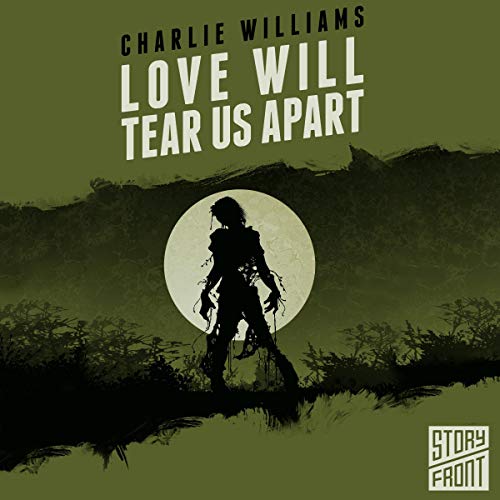 Love Will Tear Us Apart

By: Charlie Williams
Narrated by: Michael Page
Try for £0.00

Even before zombies annihilated three-quarters of the population, Gaz and Andy were the best of friends. Now they're all each other has. But since Andy lost his girlfriend, he's become so numb he's stopped trying to protect himself from the ever-present threat of the walking dead. Good thing Gaz is there with his cricket bat, ready to protect him from the rogue zombies that breach the inner London barriers at night.

But Andy doesn't seem to appreciate his friend's bone-crunching brand of pest control, and Gaz is growing frustrated with the lack of gratitude. Will Gaz's loyalty and patience run out for good once they leave the pub and set out into the murky night? Or will Andy finally lay the ghost of his girlfriend to rest and pick up a weapon?

In Love Will Tear Us Apart, Charlie Williams uses a deft wit to pose the question: After the zombies hit, who is more dangerous - the dead or the dead weight?

What listeners say about Love Will Tear Us Apart