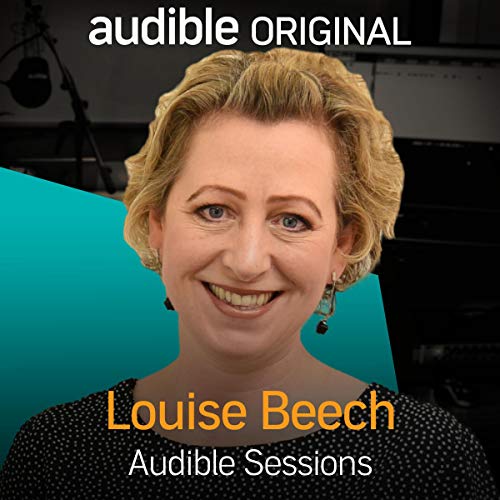 Visiting the Audible Studios for the first time is acclaimed British author Louise Beech, here to discuss her latest novel, Maria in the Moon, a moving tale of love, loss and memory.

Based in the UK, Louise began writing before she could pick up a pen. Winner of the Glass Woman Prize and the Eric Hoffer Award for Prose, among others, for her short stories, her debut novel, How to Be Brave, became the Guardian Readers' pick for 2015.

Louise is always a prolific writer, and her third novel, Maria in the Moon, was released 5th October 2017 - and she has a fourth and fifth on the way! A literary talent, Louise talks to Audible about the real-life events that inspire her writing and her journey in becoming an author who writes from the heart.

What listeners say about Louise Beech