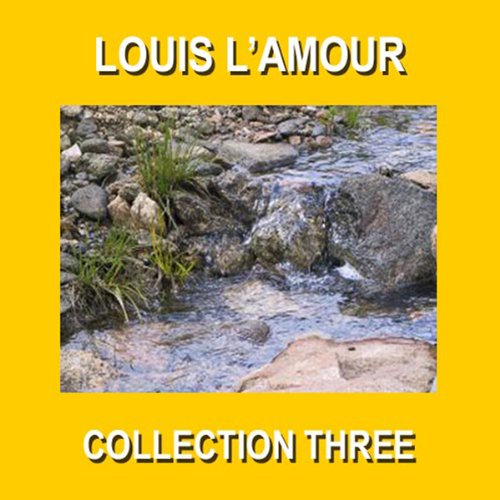 By: Louis L'Amour
Narrated by: Christopher Crennen
Try for £0.00

Louis L'Amour (1908-1988) is a world-renowned novelist and short-story writer noted primarily for his stories of the Western frontier. L'Amour was born in Jamestown, North Dakota, and led an active, world-roaming life as, among other things, a seaman, longshoreman, rancher, miner, lumberjack, and boxer before focusing on writing after World War II. L'Amour was awarded both the Congressional Gold Medal and the Medal of Freedom and is one of America's best-selling fiction authors.

super fun to listen to. It was much longer than advertised so don't be surprised.