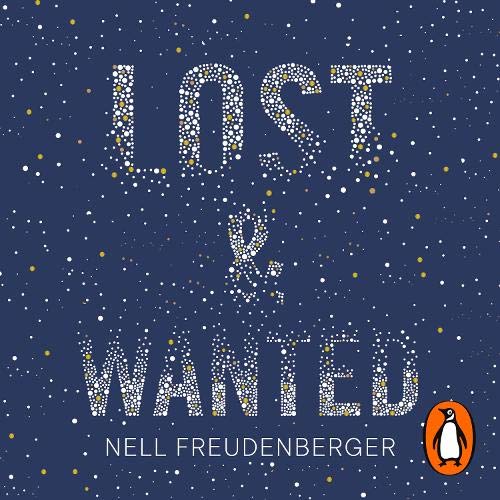 Helen Clapp is a physics professor. She doesn't believe in pseudoscience or time travel and especially not in ghosts. So when she gets a missed call from Charlie, her closest friend from university with whom she hasn't spoken in over a year, Helen thinks there must be some mistake. Because Charlie died two days ago.

Then when her young son, Jack, claims to have seen Charlie in their house just the other day, Helen begins to have doubts.

Through the grief of the husband and daughter she left behind, Helen is drawn into the orbit of Charlie's world, slotting in the missing pieces of her friend's past. And, as she delves into the web of their shared history, Helen finds herself entangled in the forgotten threads of her own life.

Lost and Wanted is a searing novel from one of America's most exciting writers about the sacred knottiness of female friendship, the forces which fuse us together and those which drive us apart.

What listeners say about Lost and Wanted