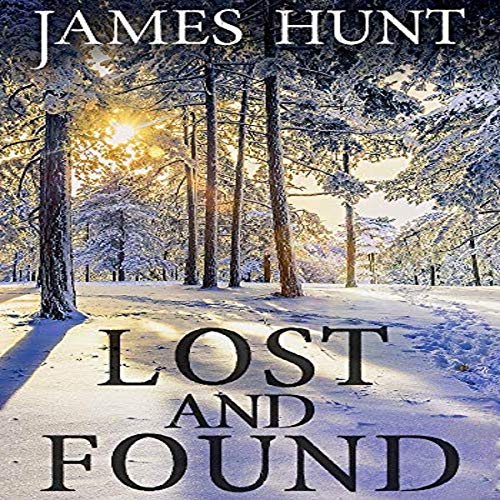 Fifteen years have passed since Jim North was abducted. He and another boy were placed in a cage and subjected to unspeakable horrors. But what haunts Jim more than his abduction is his escape. After abandoning the other boy who was captured, Jim has spent his life searching for him. Now, as a detective in Seattle’s fifth Precinct, Jim and his partner, Kerry Martin, will have a second chance to solve the case.

What listeners say about Lost and Found