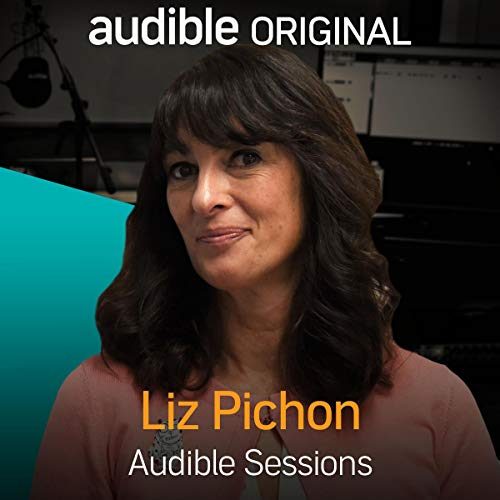 Joining us in the Audible Studios to discuss her 13th installment of the hugely successful Tom Gates series, Epic Adventure (Kind Of), is British publishing sensation Liz Pichon.

With her illustrations recognised across the world, Liz Pichon has become a national treasure with her infamous Tom Gates series for children aged 8+. With a Roald Dahl Funny Prize under her belt, alongside numerous other awards, Pichon has become recognised for her signature doodling and comedic realism, selling two million copies of her series in the UK alone.

Liz Pichon talks to us about her acclaimed series, how she taps in to what’s important to children and what her plans for the future are.

What listeners say about Liz Pichon