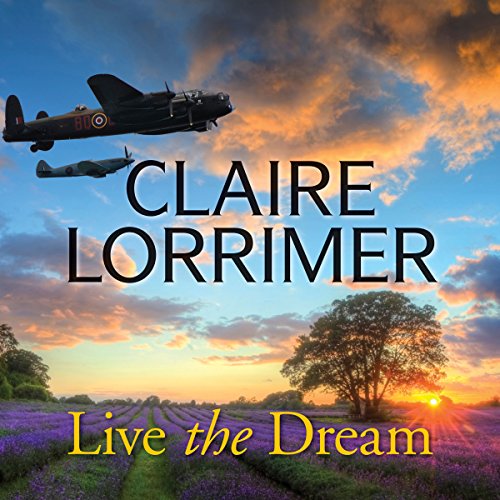 August, 1939. When it becomes clear that war is about to break out, twin sisters Dilys and Una Singleby are forced to leave their studies in Munich and return home to England.

Heartbroken at being parted, Dilys and her Norwegian student boyfriend, Kristoffer, vow to be reunited as soon as it's possible. However, as the months pass, a series of misunderstandings keep the lovers apart.

When she discovers she's pregnant, Dilys, unable to contact Kristoffer, is driven to desperate measures to ensure that she can keep her baby. Kristoffer meanwhile joins the Resistance and faces dangerous times ahead. It seems as though the pair are destined never to meet again. Can true love find a way?

What listeners say about Live the Dream