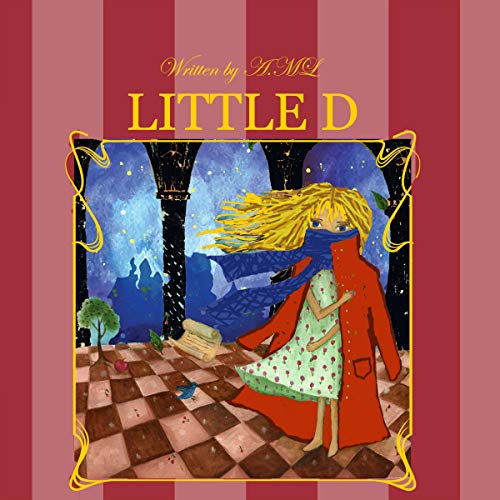 In a world where magic has been all but extinguished, nine-year-old Donatella Lou Regent, the last of the famous Regent line, has no idea who she is or the power she holds. When Little D's parents unexpectedly die in a plane crash, a long-lost aunt shows up and whisks her off to a new life in Europe.

Now, with a new evil looming on the horizon, Little D's life, and the lives of those she loves, is in grave danger. According the her aunt, the world is still gifted with just a little bit of magic - but will it be enough, or will the decision of her ancestors seal the fate of the world forever?

What listeners say about Little D

What an amazing book! Little D is like a female "Harry Potter" meets "Alice in Wonderland" My kids love it and keep re-reading "Little D" to find new gems they may have missed the first time! We cant wait to travel to Laveno, Italy to see the "magic" that inspired this great book!