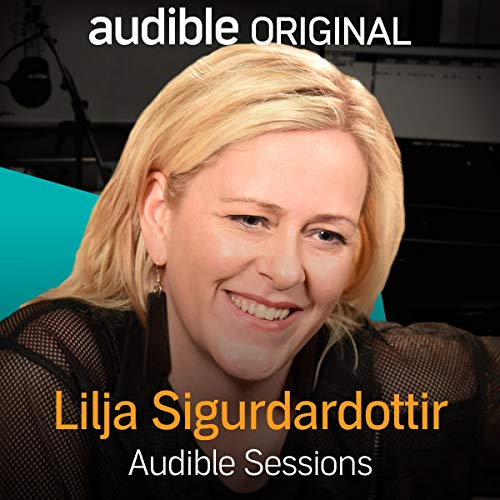 Visiting the Audible Studios is acclaimed Icelandic crime writer and playwright Lilja Sigurdardottir, who discusses her title Snare, the first in her Nordic thriller trilogy.

Often credited as one of the organizers of 'Icelandic Noir', Lilja has seen huge success in her native country, pushing boundaries with her strong gay female protagonists. Her Reykjavik Noir Trilogy, which began in 2015, became an instant hit, and she has since had it translated into many languages. As a playwright, Lilja has also won the Icelandic Theatre Awards for Best Play of the Year for her staged debut, Stóru börnin (Big Babies).

A talented crime writer, Lilja Sigurdardottir talks to Audible about her overnight success, her role within Nordic noir and why Iceland makes a great setting.

What listeners say about Lilja Sigurdardottir

My favorite element is her speaking about audio formats, saying that it is the original form of storytelling, that predates reading, and there is nothing nicer than being read a story.