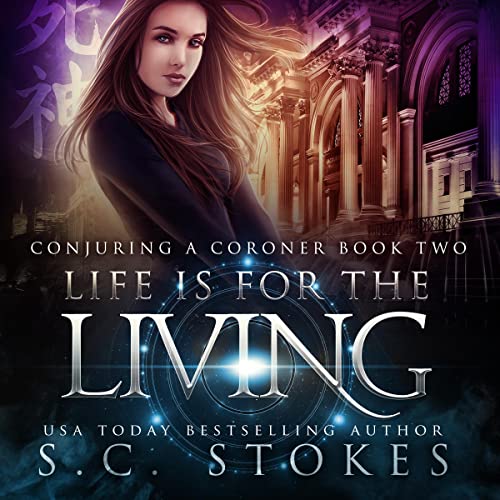 Life Is for the Living

When a violent robbery turns the Met Gala into a massacre, Kasey is left fighting for justice.

Working with the NYPD, Kasey makes a chilling discovery. One of the victims is not like the others. His death was not an accident, it was an assassination. And it’s only the beginning.

An ancient cult of wizards has set its sights on New York City, and they aren’t leaving until it’s in ashes. Will Kasey uncover their plot, or will she become it’s next victim?

If you love supernatural suspense or paranormal detective series, you won’t want to miss this deadly adventure.

What listeners say about Life Is for the Living