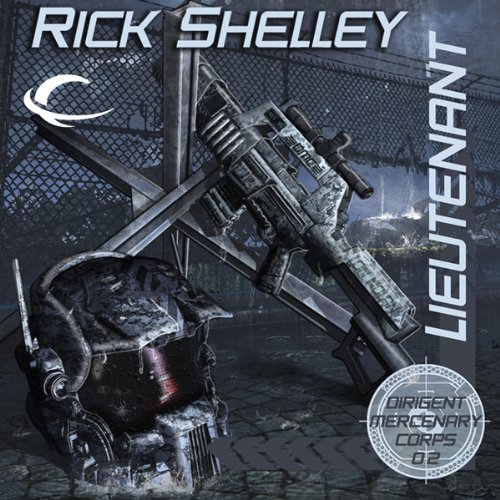 The year is 2804 AD. Humanity has colonized the universe. But the authority of the Confederation of Human Worlds is spread thin. Where the Army of planet Earth cannot reach, mercenaries must keep the peace - and the Dirigent Mercenary Corps are the best of the best.

Kicked out of the prestigious North American Military Academy, Lon Nolan had only a few choices left to him. He chose the hardest one: serving with the Dirigent Mercenary Corps, an elite fighting squad where respect is earned not in the classroom but on the battlefield.

Nolan proved himself on the battlefield on Norbank. But now he’s commanding men of his own, and the stakes are higher. He’s going to learn sooner or later that leadership always comes with a cost....

The Dirigent Mercenary Corps books are classics of military science fiction. Rick Shelley was himself a veteran of the U.S. Army, and his experience and knowledge shine through on every page.

What listeners say about Lieutenant