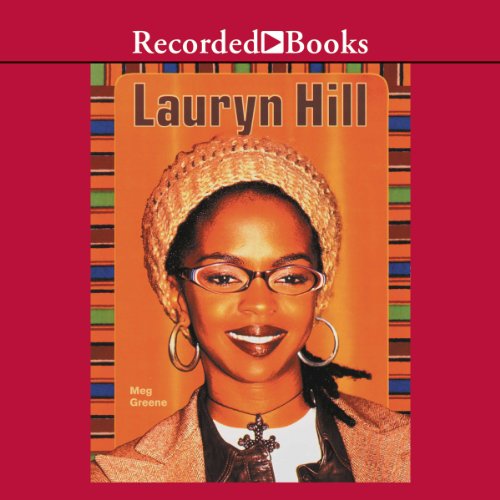 From the Chelsea House Galaxy of Superstare series, this biography showcases the life of one of today’s most popular singers. Lauryn Hill began her music career with the hip-hop group the Fugees. In 1998 she launched a solo career with the release of the critically acclaimed album - and 19 million-seller - The Miseducation of Lauryn Hill. The album received five Grammy Awards, including the Album of the Year and Best New Artist.

What listeners say about Lauryn Hill

Everything good except the race mess