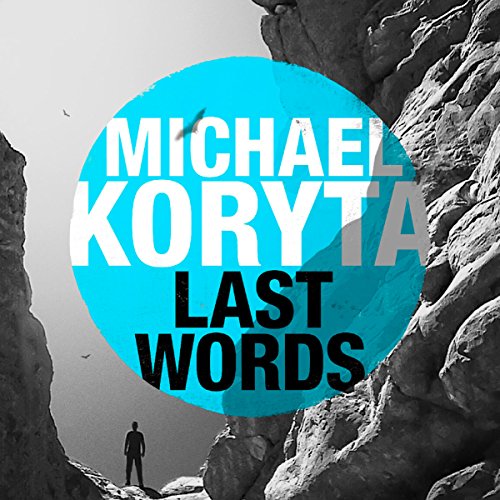 By: Michael Koryta
Narrated by: Robert Petkoff
Try for £0.00

A pulse-pounding mystery of one man's undoing. You just might not know which man.

Still mourning the death of his wife, private investigator Mark Novak accepts a case that may be his undoing. On same day his wife died, the body of a teenage girl was pulled from the extensive and perilous cave system beneath Southern Indiana.

Now the man who rescued the girl, who was believed to be her killer, begs Novak to uncover what really happened. The only problem is in small-town Midwest, cold cases stay cold.

Garrison is much like any place in America, proud and fortified against outsiders; so Mark is forced to delve beneath the town's secrets and, more frighteningly, match wits with the man who knows the caverns better than anyone.

What listeners say about Last Words

The Author can write but can't organise a plot. Nothing happens without rolling around in circles first. Every event is drawn out and directionless. Half way I gave up hope it would ever go anywhere. The lead character was aggressive, impulsive and not very bright.

What a great listen. Couldn’t stop. Story line and characters absorbing, narration really added to the essence of the book. I’m off to download the next book in the series.