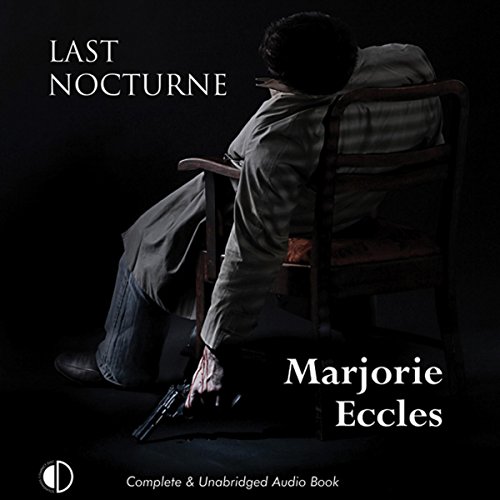 By: Marjorie Eccles
Narrated by: Terry Wale
Try for £0.00

These are the questions that are faced by Chief Inspector Lamb and his sergeant, Cogan. Neither victim left a note behind, and it appears that nothing untoward had occurred in the weeks preceding their deaths. But something must have led them to take such drastic action, and Lamb intends to find out what it was.

Highly evocative of the bustling streets of London and Vienna in the early 20th century, Last Nocturne is an intriguing mystery of passion, secrets and lies.

What listeners say about Last Nocturne