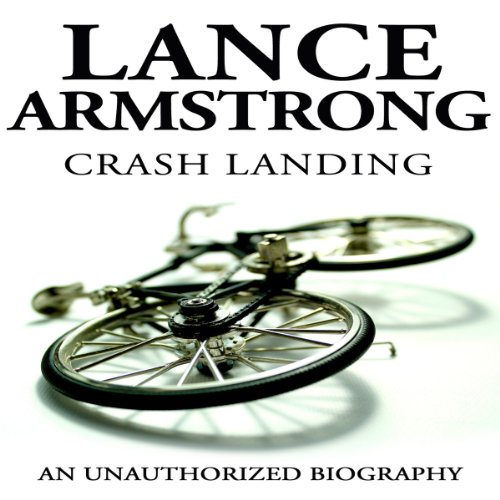 By: Belmont and Belcourt Biographies
Narrated by: Sean Lenhart
Try for £0.00

Lance Edward Armstrong (born Lance Edward Gunderson) is a former professional road racing cyclist. Armstrong had won the Tour de France a record seven consecutive times between 1999 and 2005, before being disqualified from each of those races and banned from cycling for life for doping offenses by the United States Anti-doping agency (USADA), in 2012. He is a survivor of testicular cancer that spread to his brain and lungs and he is the founder of the Livestrong Foundation, originally called the Lance Armstrong Foundation, which provides support for cancer patients.

Most fans and critics are aware of Armstrong's many accolades and controversies, but in order to truly understand Lance Armstrong, you must first understand where he came from. This unauthorized biography explores Armstrong's upbringing, his early years, and details his breakthrough into cycling all the way through the fallout of his big Oprah interview in 2013. From family to cycling to the future, all you need to know about Lance Armstrong is right here, right now, in the most up-to-date coverage of his life.

I recommend the Tyler Hamilton book, has a lot more details and information behind the scenes.