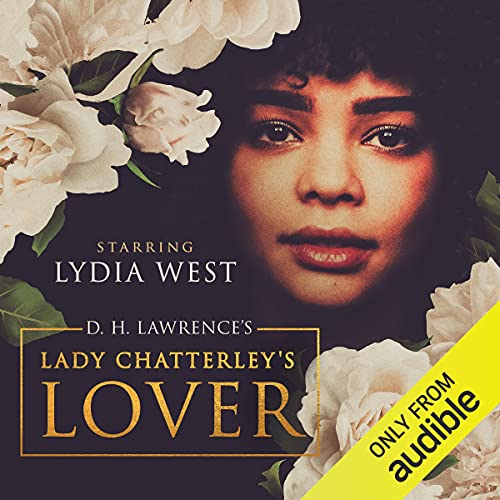 Constance Chatterley seeks to escape from the confines of a loveless marriage and the upper class surroundings that suffocate her. When she meets the gamekeeper of Chatterley mansion, Oliver Mellors, she is mesmerised and infatuated by his no-nonsense demeanour and passionate touch. The two soon forge a profound bond as a result of their sexual compatibility and sociopolitical views.

Banned until 1960, Lady Chatterley's Lover caused great controversy at the time it was written and was rejected for portraying what was then considered audacious, pornographic content. Of course critical opinion has evolved, and we have now come to see D. H. Lawrence's story as a revolutionary tale and literary masterpiece.

Lydia West (It’s a Sin, Years and Years) gives a breathtaking performance of the timeless classic.

A really nice live story, I really enjoyed it and was a easy listen. Great story line the narrator had a beautiful voice. Thank you

I had no idea what to expect but I really enjoyed it. Very well written and leaves you thinking. It was a little difficult understanding their use of the English language but I'm from a different time and a different country. Excellent narrator!