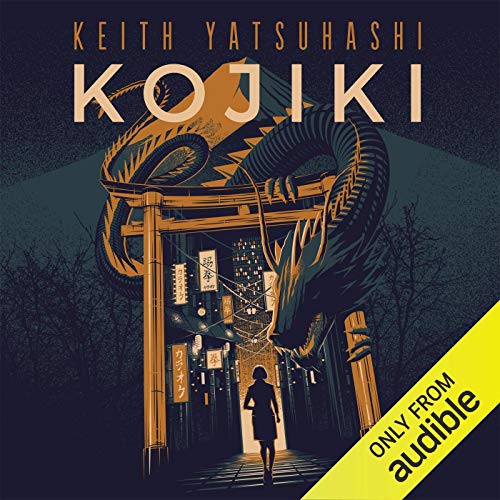 Every civilization has its myths. Only one is true. When 18-year-old Keiko Yamada's father dies unexpectedly, he leaves behind a one way ticket to Japan, an unintelligible death poem about powerful Japanese spirits and their gigantic, beast-like Guardians, and the cryptic words: Go to Japan in my place. Find the Gate. My camera will show you the way.

Alone and afraid, Keiko travels to Tokyo, determined to fulfill her father's dying wish. There, beneath glittering neon signs, her father's death poem comes to life. Ancient spirits spring from the shadows. Chaos envelops the city, and as Keiko flees its burning streets, her guide, the beautiful Yui Akiko, makes a stunning confession that she, Yui, is one of a handful of spirits left behind to defend the world against the most powerful among them: a once noble spirit now insane. Keiko must decide if she will honour her father's heritage and take her rightful place among the gods.