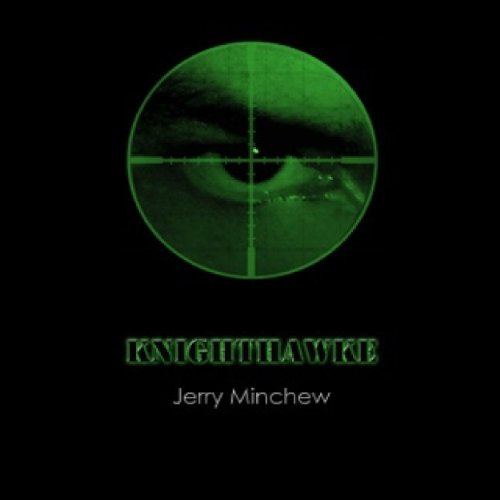 Knighthawke is the story of a family in crises. The son, Michael, kidnapped as an infant, grew up in the Deep South believing that he was the son of Jake and Lisa Webber. From childhood, Michael has frequent dreams of a girl that he does not know is his twin sister. Because of the link that she has with her brother, Michelle Walker bolsters her family's hopes that Michael will yet be found. Michael learns as a young airman in the USAF that Lisa, the woman he believed to be his mother, had been unable to bear children. His search for his past becomes complicated when an alien organism that enhances his natural abilities infects him. Scientists want to study him; the Air Force wants to use him as a secret weapon in the Vietnam and Cold wars; and the Soviets want his blood. Michael simply wants to learn his real identity.

Who you goin' to call

Great Alton book for young abuts and adults alike...no questionable language, plenty of mystery for everyone. Teaches the value of relationships, and the meaning of good, trusted friendships.
The story introduces alien properties that. make Nighthawke into a super power, while maintains a quality personality...
I am off to part II of Mighthawke