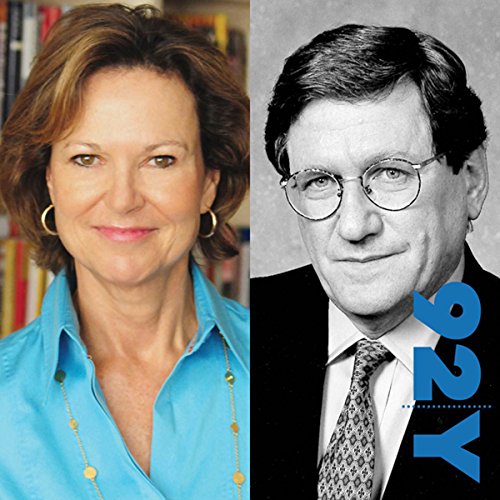 Opponents of immigration to the United States may want to take a listen to this 2006 interview of Kati Marton by the late Richard Holbrooke, an American career diplomat (and Marton’s husband), recorded in 2006 at the 92nd Street Y in New York. The interview focuses on “Jewish Identity and Exile”, a concept explored in Marton’s book, Great Escape: Nine Who Fled Hitler and Changed the World.

Great Escape details the lives of nine Hungarian Jews whose contribution to American life is inestimable; from Hollywood to computing to weaponry, they rose to the very top of the ladder of innovation while remaining lifelong friends. This lively discussion can serve as an introduction - or a satisfying afterword - to Marton’s compelling work.

Richard C. Holbrooke, the former US ambassador to the United Nations, interviews author Kati Marton about the extraordinary journey made by nine Hungarian-Jewish immigrants who initiated America's nuclear weapons program, invented the computer and photojournalism, and became a major force in Hollywood, producing some of the most iconic films of the 20th century, among them Casablanca and Darkness at Noon.

The story of these nine immigrants' astonishing success and influence is told in Marton's The Great Escape: Nine Who Fled Hitler and Changed the World.

I imagine that Richard Holbrooke was a fascinating person, and I enjoyed hearing about the people who extolled him at his memorial. I have to say, though, that I would much have preferred Kati Marton talking about her book solo. She is smart and articulate, and he bullied her througout her talk. He tried to control and direct everything she said and went off on tangents about his own life. I don't mind hearing about his experiences but not to the detriment of his wife's story, which interested me greatly .