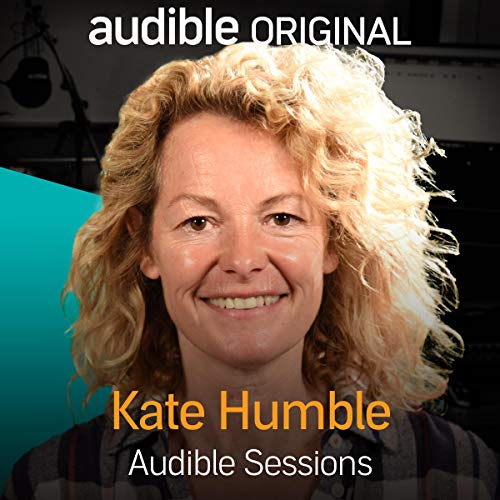 Joining us in the Audible Studios to talk about her latest book, Thinking on My Feet, is British television presenter Kate Humble.

After beginning her television career as a researcher, Humble later began presenting shows such as Animal Park, Tomorrow’s World and Extreme Wives, to name only a few. Known as a familiar face on the BBC, specialising in wildlife and science, Kate Humble published her new book, Thinking on My Feet, in October 2018.

Kate Humble talks to us about the beauty of woods in winter, where we’ll see her and her dog, Teg, next and why walking makes a great first date.

Meet the author of Thinking on My Feet
0:00

What listeners say about Kate Humble