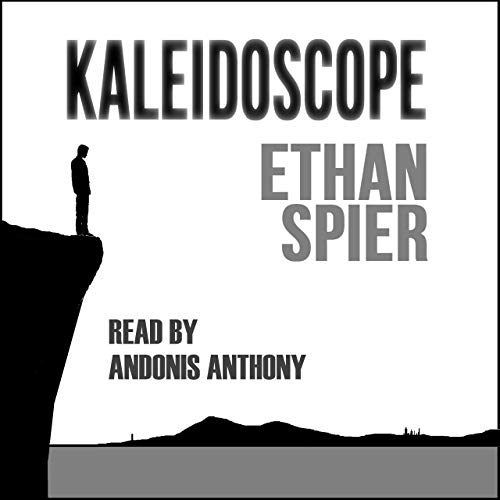 When Lewis Foster returns home from a three month trip around the world, he is devastated to discover that his childhood friend has been brutally murdered.

He learns that her neighbor has been arrested after incriminating evidence is discovered, but Lewis can't shake the feeling that everything isn't as straight forward as it appears.

Joseph Hellam, a respected local businessman and philanthropist, hides a darker side; he is a sadistic sociopath who uses his public image as a cover for his criminal passions - drugs, prostitution, and a horrific new venture which feeds his cravings for violence, torture, and murder.

As the separate lives of Lewis and Hellam gradually entwine, it becomes apparent that one of them is heading for destruction.

What listeners say about Kaleidoscope