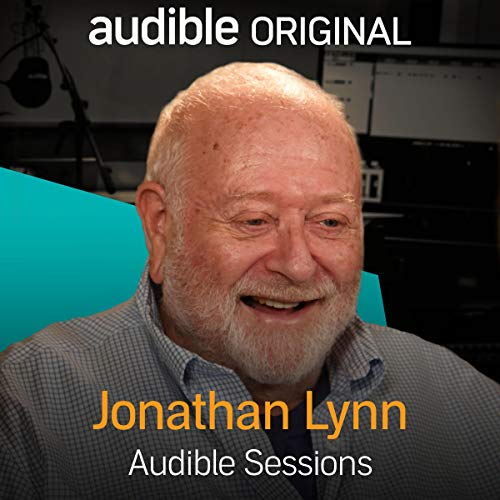 Bryony Cullen is joined by author, screenwriter, director and actor Jonathan Lynn to discuss his new book, Samaritans. This satirical book offers up a hilarious social and political commentary of the American (and British) healthcare systems.

Most revered for co-writing and creating the multi-award winning series Yes, Minister and Yes, Prime Minister, Jonathan Lynn chats to Bryony about the phenomenal success of these series as well as the struggle with creating something equally as iconic. They also discuss Jonathan's formative years in the entertainment industry, making his first professional appearance on Broadway, and his television debut on The Ed Sullivan Show, live with 70 million viewers, at the age of 21.

What listeners say about Jonathan Lynn

Who let this one pass the quality check??
Jonathan Lynn is a talented writer, director and actor and this moronic interviewer who seems fresh out of school giggles her way through it and does not seem to understand the answers that he is giving? Then to top it all off at 7:50 in to the interview she calls him Alan?????