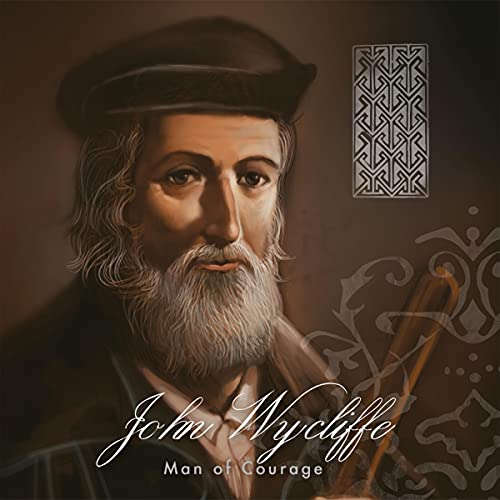 By: Ambassador
Narrated by: Timothy Burke
Try for £0.00

John Wycliffe, the morning star of the Reformation, gave us the first English translation of the Bible.

A noted scholar and teacher at Oxford, John's reliance on the Bible as the sole source of truth stood in stark contrast to the teachings of the Catholic church. His followers went out, teaching and preaching to the common man throughout England.

Bowing himself to the authority of the Bible, John's great aim was to bring men to the word. He saw it as the one great authority, the law that exceeded all other laws.

John Wycliffe's life’s work continued through men like John Hus and laid the groundwork for Martin Luther, John Calvin, John Knox, and the other great men of the Reformation.

John Wycliffe: Man of Courage is an informative biography of a figure not often heard about.

What listeners say about John Wycliffe: Man of Courage