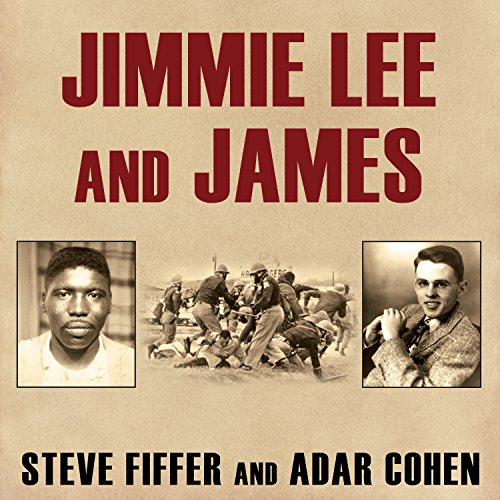 "Bloody Sunday" - March 7, 1965 - was a pivotal moment in the civil rights struggle. The national outrage generated by scenes of Alabama state troopers attacking peaceful demonstrators fueled the drive toward the passage of the Voting Rights Acts later that year. But why were hundreds of activists marching from Selma to Montgomery that afternoon?

Days earlier, during the crackdown on another protest in nearby Marion, a state trooper, claiming self-defense, shot Jimmie Lee Jackson, a 26-year-old unarmed deacon and civil rights protester. Jackson's subsequent death spurred local civil rights leaders to make the march to Montgomery; when that day also ended in violence, the call went out to activists across the nation to join in the next attempt. One of the many who came down was a minister from Boston named James Reeb. Shortly after his arrival, he was attacked in the street by racist vigilantes, eventually dying of his injuries. Lyndon Johnson evoked Reeb's memory when he brought his voting rights legislation to Congress, and the national outcry over the brutal killings ensured its passage.

Most histories of the civil rights movement note these two deaths briefly before moving on to the more famous moments. This book gives listeners a deeper understanding of the events that galvanized an already-strong civil rights movement to one of its greatest successes, along with the herculean efforts to bring the killers of these two men to justice - a quest that would last more than four decades.

"This is a must-read for all who care about the fight for civil rights and the right to vote, then and now." (Julian Bond, NAACP chairman emeritus)

What listeners say about Jimmie Lee and James

Read this and weep

I’ve just finished reading Jimmie Lee And James by Stephen Fiffer and Adar Cohen which is about the above which the film Selma is also about…it’s shocking to a think that a country that preaches democracy to the world is trying to undo the right to vote in its own country…and is barefaced enough to lie to itself about it. Great book.

This book examines the killing of civil rights activists Jimmie Lee Jackson and Rev. James Reeb and how they inspired the march from Selma to Montgomery, Alabama and led to the passage of the Voting Rights Act of 1965.

The authors provide the reader a deeper understanding of the events that galvanized the Civil Rights Movement. Cohen and Fiffer detail how the killers of these two men finally were brought to justice after forty years.

The authors did meticulous research for this book. They traveled to Alabama to interview the individual’s involved and conducted interviews with the witnesses to the two murders. They also reviewed State and FBI records and documents as well as private papers, diaries, memoirs, oral histories and newspaper and magazine articles.
Adar Cohen is an educator and researcher at DePaul University in Chicago and Steve Fiffer is an author.

The book is a well written page turner, about the struggles for equality and justice. I thought this might be a good review of the fight for Voting Rights after watching the Supreme Court begin to reverse the Voting Rights Act. After reading this book I want to watch the movie Selma. Tom Perkins narrated this book.