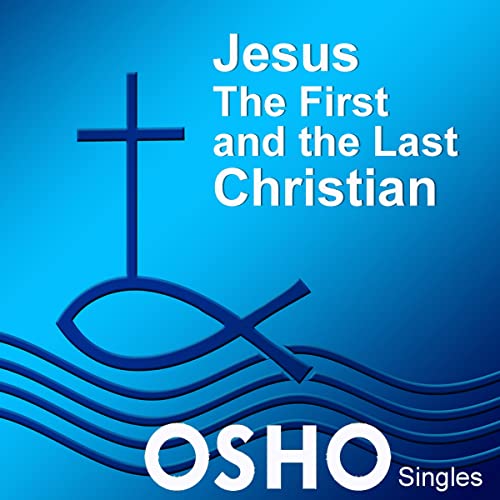 Jesus: The First and the Last Christian

In this talk, Osho dives into the unknown history of Jesus and early Christianity in India, which he describes as the oldest in the world. The Vatican is a late development. Like a lecture in comparative religion, Osho presents Christianity in a wider context of Hinduism, Buddhism, and even Zen.

From the series: From Personality to Individuality, Chapter 10

OSHO TALKS – from original recordings of live events with Osho and his audience of seekers and friends from around the world. Recorded at the Osho International Meditation Resort, Pune, India.

What listeners say about Jesus: The First and the Last Christian