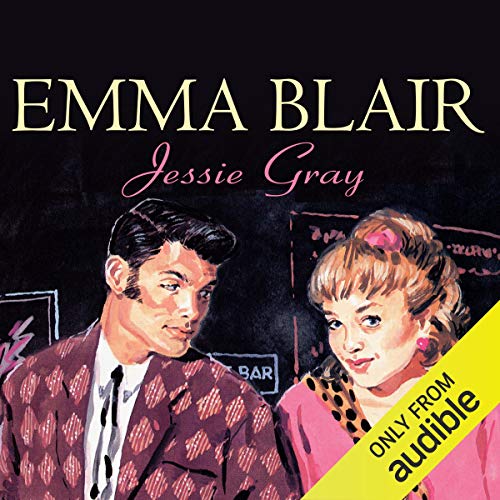 The first time Jessie laid her eyes on Tommy McBride was in July 1947, when they were still at school - and long before she knew anything about heartbreak or pain.

Then she was the sheltered, dreamy minister’s daughter, determined to take a bite out of life. And he was the fighter from the wrong side of the tracks, hell-bent on proving himself in the world. They had nothing in common, separate destinies. But in 1947 the world was about to move into new decades of turbulence and change - and it was only the fighters and the dreamers who would make it theirs….

What listeners say about Jessie Gray