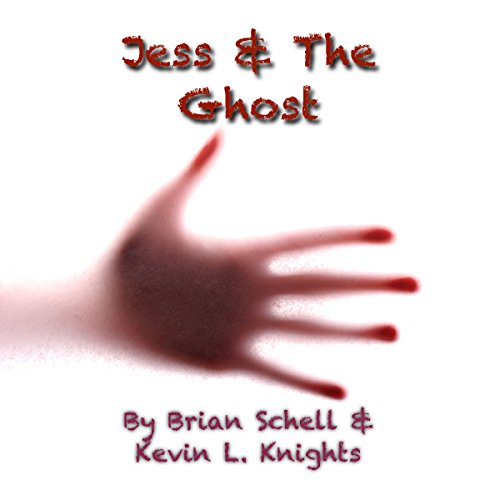 Jess and the Ghost

Jess and the Ghost

Jess is on her stolen motorcycle, fleeing from werewolves and the FBI. She needs to get herself established and off the grid before someone catches up with her. Exhausted, she stops at Tony Samson's Bed and Breakfast for a rest. It's a nice place, and Tony seems like a nice guy, but when a turbo-charged ghost starts wrecking the place and terrifying the guests, it's up to Jess to stop the ghost before someone gets killed. There appears to be more going on at Tony's than a typical haunting, and Tony seems to be hiding something as well. Will Jess figure out what's going on before it's too late?

This is the second episode of Jess and the Monsters. Over the course of the series, Jess will encounter new friends and do battle with all manner of creatures./p>