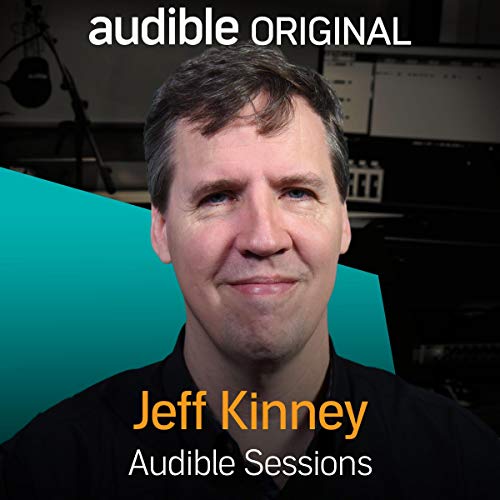 Joining us in the Audible Studios to talk about his latest book, The Meltdown: Diary of a Wimpy Kid, is American cartoonist and author Jeff Kinney.

Jeff Kinney is the creator of the immensely popular Diary of a Wimpy Kid book series, which has over 200 million copies in print worldwide, four feature films, two Children’s Choice Book Awards and six Nickelodeon Kids’ Choice Awards for Favourite Book. Named one of Time magazine’s most influential people in the world, Jeff Kinney has now published the 13th book in the series, The Meltdown.

Jeff Kinney talks to us about the latest book in his best-selling Wimpy Kid series and the secret to its global success.

Meet the author of The Meltdown: Diary of a Wimpy Kid
0:00

What listeners say about Jeff Kinney

what a an interview! I plan to read/listen to a wimpy kid book very soon.