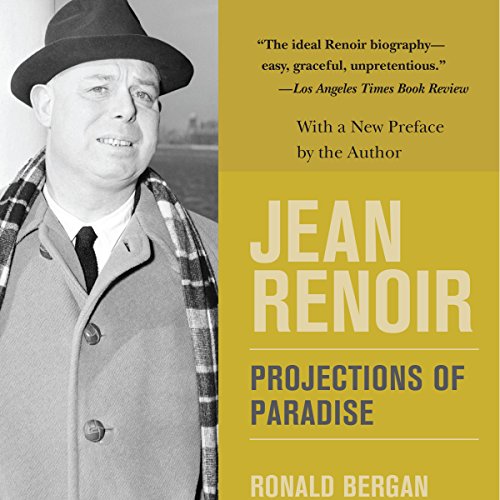 Now once again available, the definitive biography of a seminal figure in film history, whom Orson Welles called "the greatest of all directors." Jean Renoir's career almost spans the history years of cinema - from the early silent movies, to the naturalism of the talkies, committed cinema, film noir, Hollywood studio productions, the Technicolor-period comedies and fast television techniques. His film The Grand Illusion remains one of the greatest movies about the effects of war. Decades after its release, Renoir's The Rules of the Game (1939) is the only film to have been included on every top 10 list in Sight & Sound's respected decennial poll since 1952, cementing Renoir's influence. André Bazin and François Truffaut praised Renoir as the patron saint of the French New Wave. Jean Renoir: Projections of Paradise gives detailed accounts of Renoir's working methods and captivating appraisals of his films, and his long and fascinating life from his blissful childhood as the son of the great Impressionist painter Auguste Renoir. This is a must-listen for students of film and all fans of entertaining, timeless movies.

What listeners say about Jean Renoir