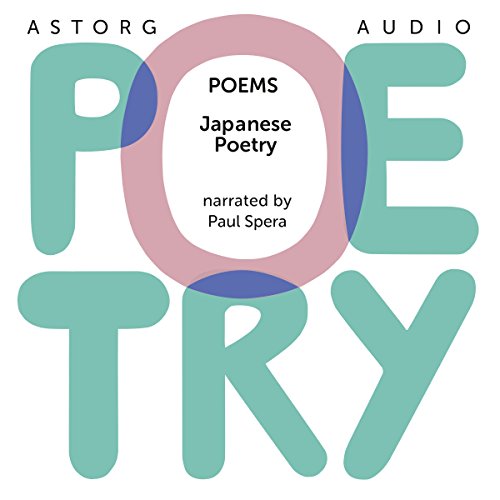 The classical poetry of Japan focuses on direct experience of fleeting moments, in total contrast with its Occidental counterpart. These seminal poems were passed down orally, before great collections assembled works of art spanning several centuries in written form as early as the 8th century, from the Kojiki to the Kokinshu. Later, a number of female writers rose to prominence (Murasaki Shikibu, Sei Shonagon); then in the 17th century, the haiku form became extremely popular, in large part due to the work of Matsuo Basho, a prolific writer and traveler.
Discover a selection of the most important poems of classical Japan, beautifully translated, as an immortal evanescence.
©2016 Compagnie du Savoir (P)2016 Compagnie du Savoir

What listeners say about Japanese Poetry

Very well translated (as in it sounds good in English) and deliciously succulent to the ear. I think that the narration could be better, but I don't really have a complaint.

the narration hurt. Lacked the energy and tone I was looking for. Stories were good though.