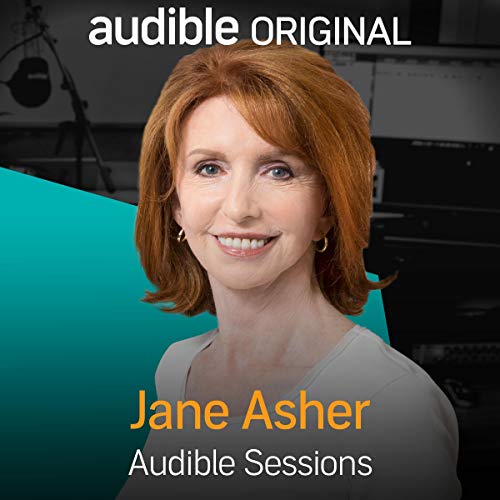 Joining us in the Audible Studios to talk about playing the role of Mrs Hubbard in Murder on the Orient Express is lauded British actress Jane Asher.

A key figure of the 1960s, Asher has worked extensively across TV, film and stage throughout her career, starting from childhood. Her most notable roles include Annie in Alfie, Angel Samson in the 2001 revival of Crossroads and Celia Ryder in the 1981 television version of Brideshead Revisited. Aside from acting, Asher is an accomplished entrepreneur, having published dozens of cake books and set up the Jane Asher Party Cakes shop in Chelsea.

Here Asher talks to us about her lifelong acting career, how she prepares for her roles and what we can expect from her take on Mrs Hubbard.

What listeners say about Jane Asher