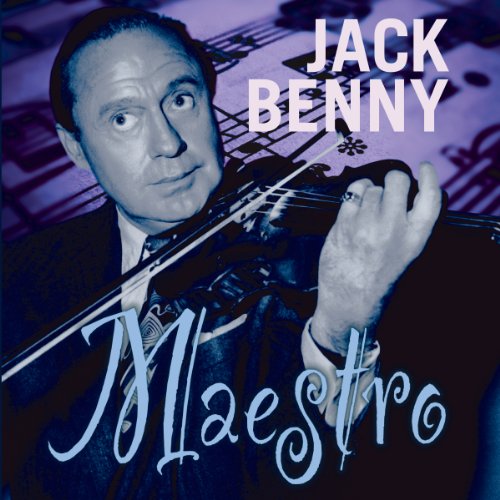 As a comic instrumentalist, sawing away week after week at his violin, Jack Benny stood as radio's reigning off-key virtuoso, producing more laughs per measure than any other comic before or since. This seven hour set of 14 digitally remastered radio episodes finds Benny and his badly squeaking bow mangling the classics and infuriating the long-suffering Professor Andre LeBlanc (Mel Blanc). He also discovers his "talent" as a songwriter - a skill every bit as highly developed as his ability with the violin.