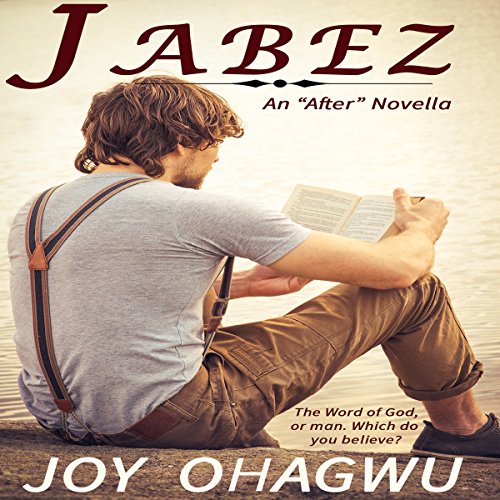 "The only stock you'll ever sell is chik'n stock."

Jabez Patrickson heard those gut-wrenching words dripping with sarcasm from his father at a tender age and knew the odds were strongly stacked against him. Not only will his father not support his goal to become a NY stockbroker, he would stand against any chance of his succeeding. Jabez set his heart on his goal. But several odds stood in his way - lack of money, insufficient education, and moral support. Will he make it to the NY Stock Exchange as a stockbroker or will his dream be squashed before it begins? Will Louisville construction worker be the only job ever on his resume? Or with divine intervention, can he surmount the impossible odds to reach his dream? Be a part of his audience as he tells Candace his story for the first time.

What listeners say about Jabez

This narrator is also just a reader, really annoying. Really short story, no depth, just mainly facts. I will say that someone cannot just tell someone else, especially a group, to "pray the sinners prayer" and have expectations that they are all going to be Christians. I think maybe it was written to be encouraging or inspirational, but it is just surface facts. It also is intended to be from a man's point of view, but what man says "spending time with you would be 'delightful'". I get that he's changed since he became a Christian, but this story had no depth and made the leading male character seem a bit girly. I'll try to listen to the last one in the series just because it's a series and just because they're supposed to be clean Christian stories, but I sure hope the narration is better and there is more inspirational depth.