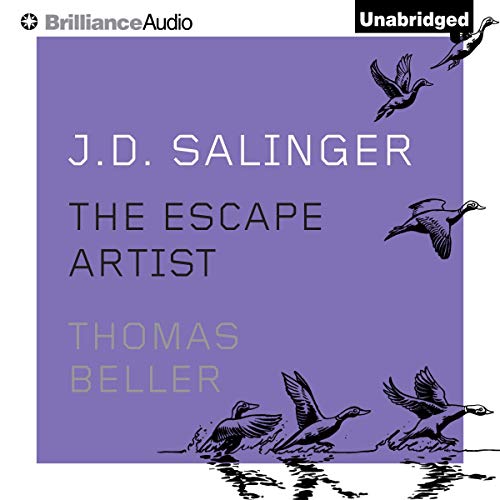 A spirited, deeply personal inquiry into the near-mythic life and canonical work of J. D. Salinger by a writer known for his sensitivity to the Manhattan culture that was Salinger's great theme.

Three years after his death at 91, J.D. Salinger remains our most mythic writer. The Catcher in the Rye (1951) became an American classic, and he was for a long time the writer for The New Yorker. Franny and Zooey and Raise High the Roof Beam, Carpenters introduced, by way of the Glass family, a new type in contemporary literature: the introspective, voluble cast of characters whose stage is the Upper East Side of New York. But fame proved a burden, and in 1953 Salinger fled to New Hampshire, spending the next half century in isolation.

Beller has followed his subject’s trail, from his Park Avenue childhood to his final refuge, barnstorming across New England to visit various Salinger shrines, interviewing just about everyone alive who ever knew Salinger. The result is a quest biography in the tradition of Geoff Dyer’s Out of Sheer Rage, an audiobook as much about the biographer as about the subject - two vivid, entertaining stories in one.

A biographers look at Salinger.

A very well researched and written biography and an excellent narration! Kudos to the author and narrarator.